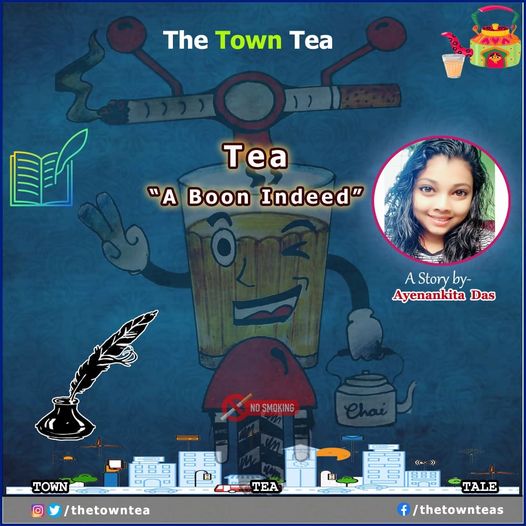 (A Story by- @Ayenankita Das )
He was forlorn, grief-stricken, completely devastated.
What can be worse than this!
Submerged in numerous debts, as if each coin was stabbing him every single moment.
He kept on wondering….
— Really…Does Shikha not love me? Was everything a dream? Ahh! What went wrong then…?
He took a deep breath and uttered “What else left between us after signing the divorce sheet. Just a piece of paper but it ended everything.”
He started his bike, thunder provoked him, but couldn’t stop.
Riding and riding a long way, crossing roofs and woods, he somewhere was still stuck in his thoughts.
“Was not it a love marriage?
Yes…yes it was…how can I forget it, for which I had to loose every single bond with Mom and Dad.
What a cursed life !!
Raindrops were aggressive, the sky was screaming.
Every being has left him, so did his vehicle.
Fuel got exhausted, he kicked his bike and took a pause at the street side small tea shop.
His mourning psyche found shelter under the thatched roof.
A hot cup of tea was handed over to him.
The first sip…healed him from inside, calming all his anger, filled him with tenderness.
The tea …yes that simple tea became his foremost comrade.
The warmth added colours to his blank life…it added taste to his faded soul.
Those captivating thoughts also evaporated with the cup’s vapours.
The warmth made him realise money, status, love etc…all worldly bonds are ephemeral.
He could see a life …a life which is his own…completely belonging to him…only his….
The rainy aroma, the sweetness of that cup were making him shine with contentment.
With a delicate smile, he paid for it and moved on.
It was just a simple cup of tea, but at that moment, for him,
“A BOON INDEED”.
English, Story

Town, Tea and Tale. TTT(@thetowntea) visits your nearest tea stalls to listen you and your stories Share your stories & we will share to the world 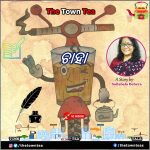 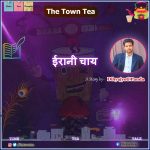 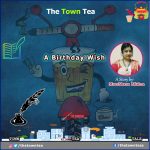 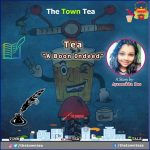 THE TOWN TEA 2023 . Powered by WordPress